At BlueWaveNJ we pride ourselves on achieving real results. Whether it is focusing on elections or specific legislative issues, we always strive to be as effective as possible.

With the support of our members we made a huge difference in the 2020 election campaign and had a significant impact on other important issues. 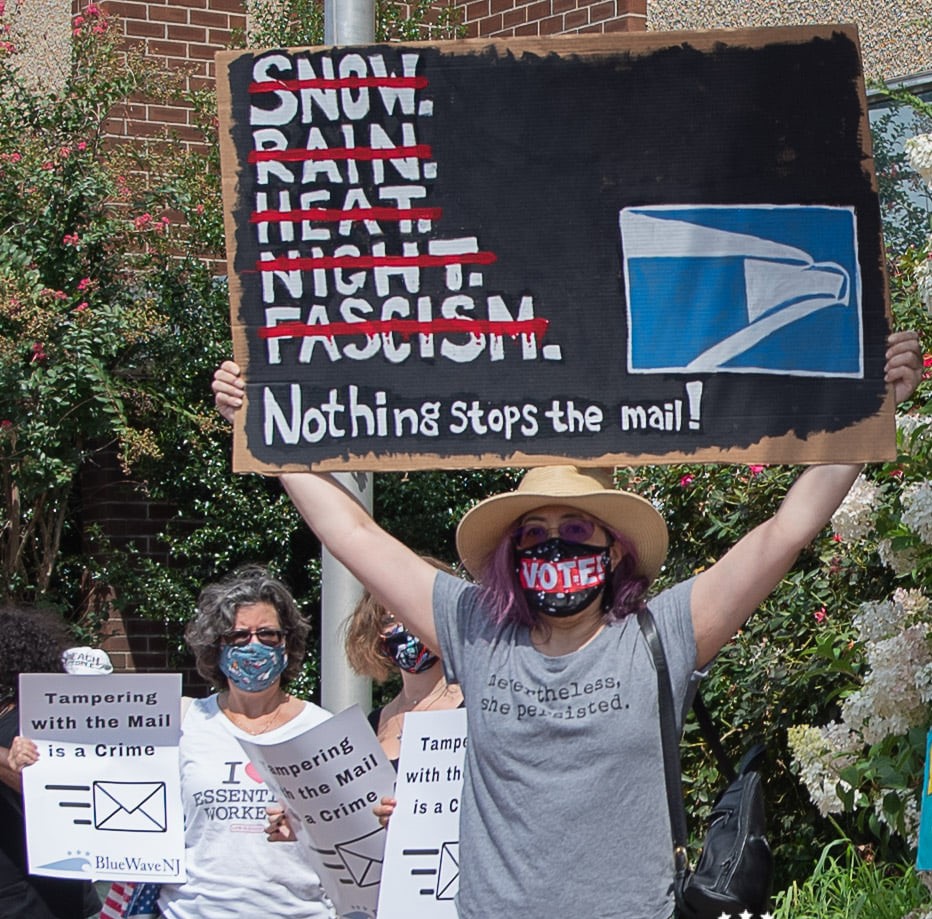 This is no time to rest. With Democrats in charge of our national and state governments, we have a unique opportunity to enact positive and lasting change to address the crises we face: economic inequality; the pandemic, disparities in healthcare; institutional racism; climate change and threats to our democracy.

This work can’t be done without you.


Consider Supporting BlueWaveNJ Today and Make Us Your Activist Home
bucket
Do you like this page?
Tweet