BlueWaveNJ members made their voices heard this weekend as we protested the heinous actions of President Trump as he bans travel from certain Middle Eastern countries.  His ban is illegal, Un-American, immoral, and completely ineffective.  His executive order also conveniently ignores the numerous countries in the region where his companies have ongoing business.

The ban is thinly veiled xenophobia and Islamophobia, and BlueWaveNJ will not stand for this sort of racism and intolerance.  We will make our voices heard and we will not give up this fight. 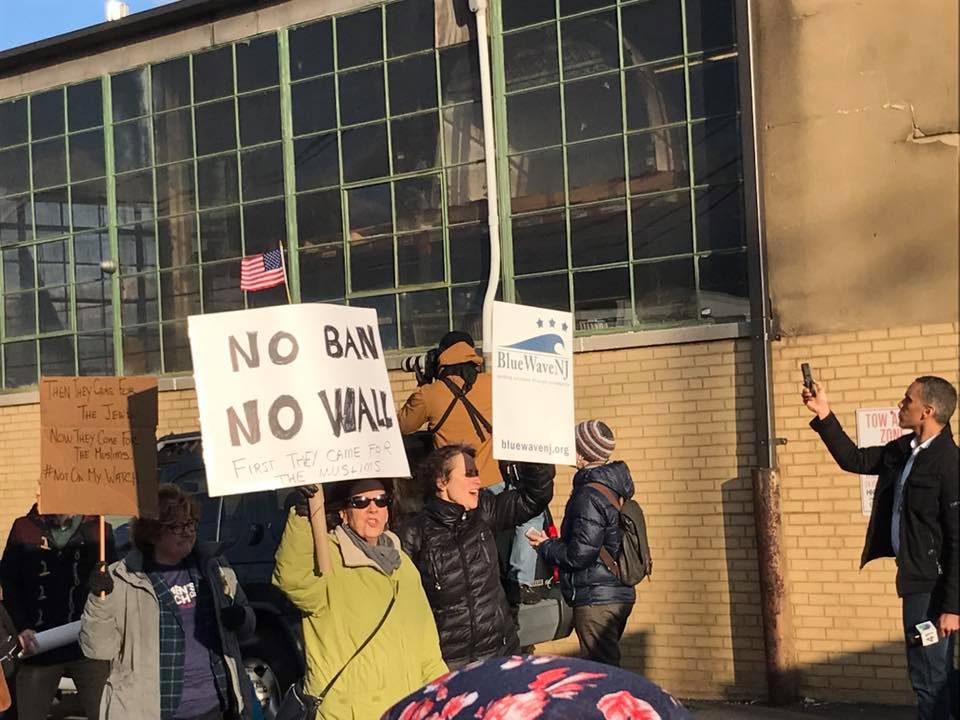 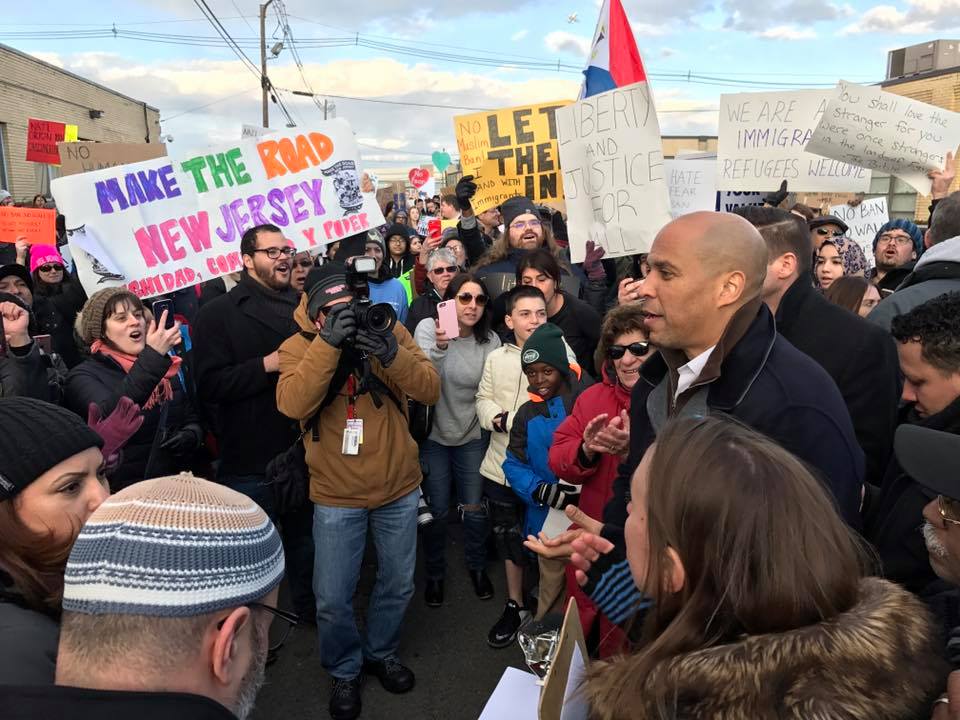 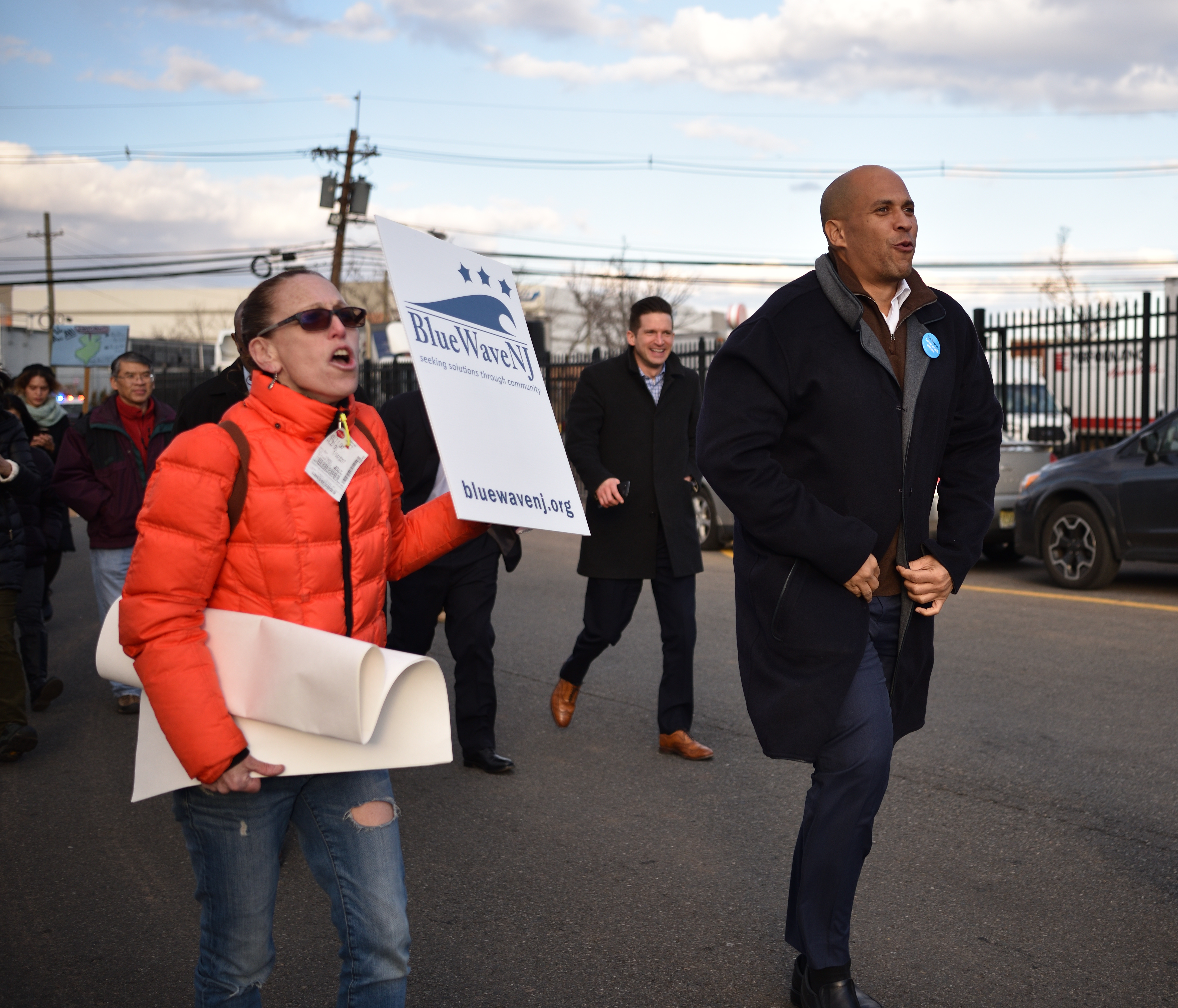 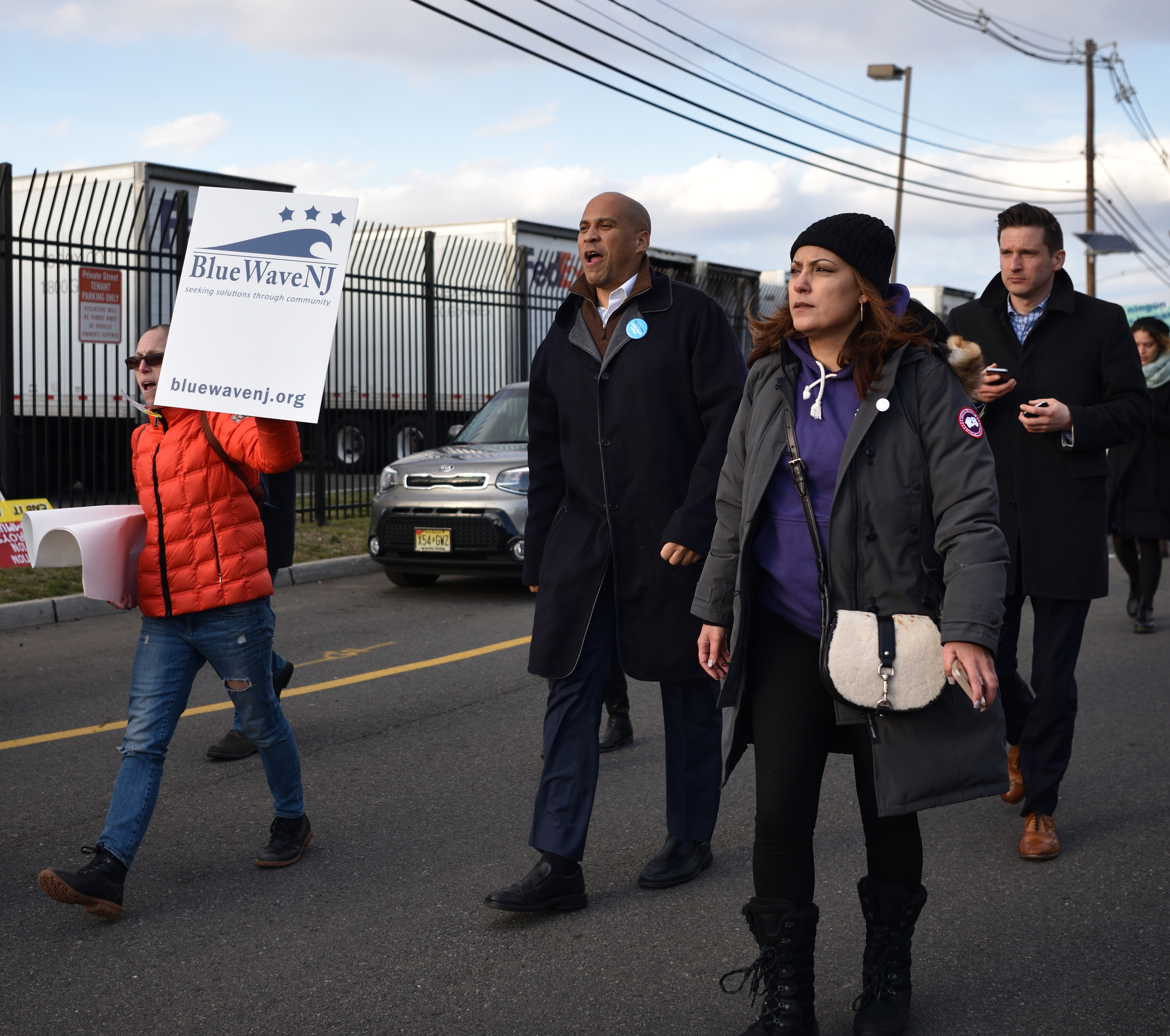