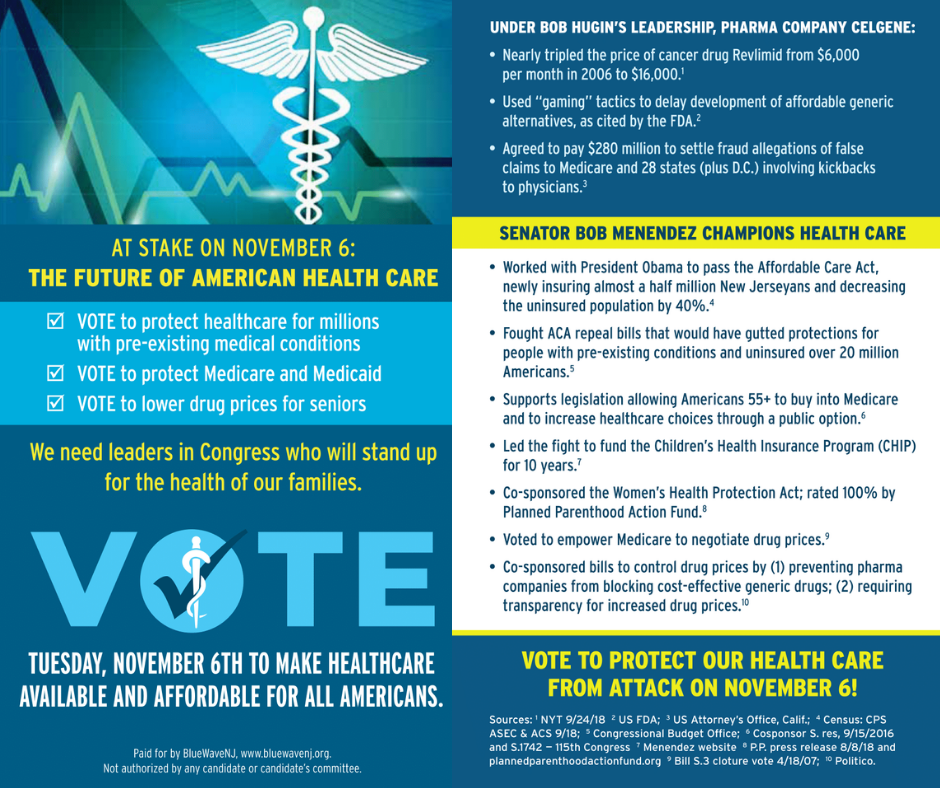 Can't Make It To Our Events?

Donate today and help BlueWaveNJ make the final push towards election day. We have many events planned but we can not do them without your support!