“Junior” Kean: Integrity DNA May Have Skipped a Generation

It’s well known that New Jersey Republican politician Thomas H. Kean, Jr., now gearing up to challenge Rep. Tom Malinowski for the second time this fall, is the heir to a long political dynasty going back at least to his great-great-grandfather. What’s equally plain this month is that if there is a gene in his family’s “political DNA” for integrity, it skipped a generation with Thomas Junior.

When the Republican National Committee declared earlier this month that the January 6, 2021 siege of the U.S. capitol was “legitimate political discourse”, Kean Jr. was conspicuous by his absence from the group of several New Jersey and national leaders from his party who objected. According to the Star Ledger, Kean Junior “did not respond to three days of requests for comments.” 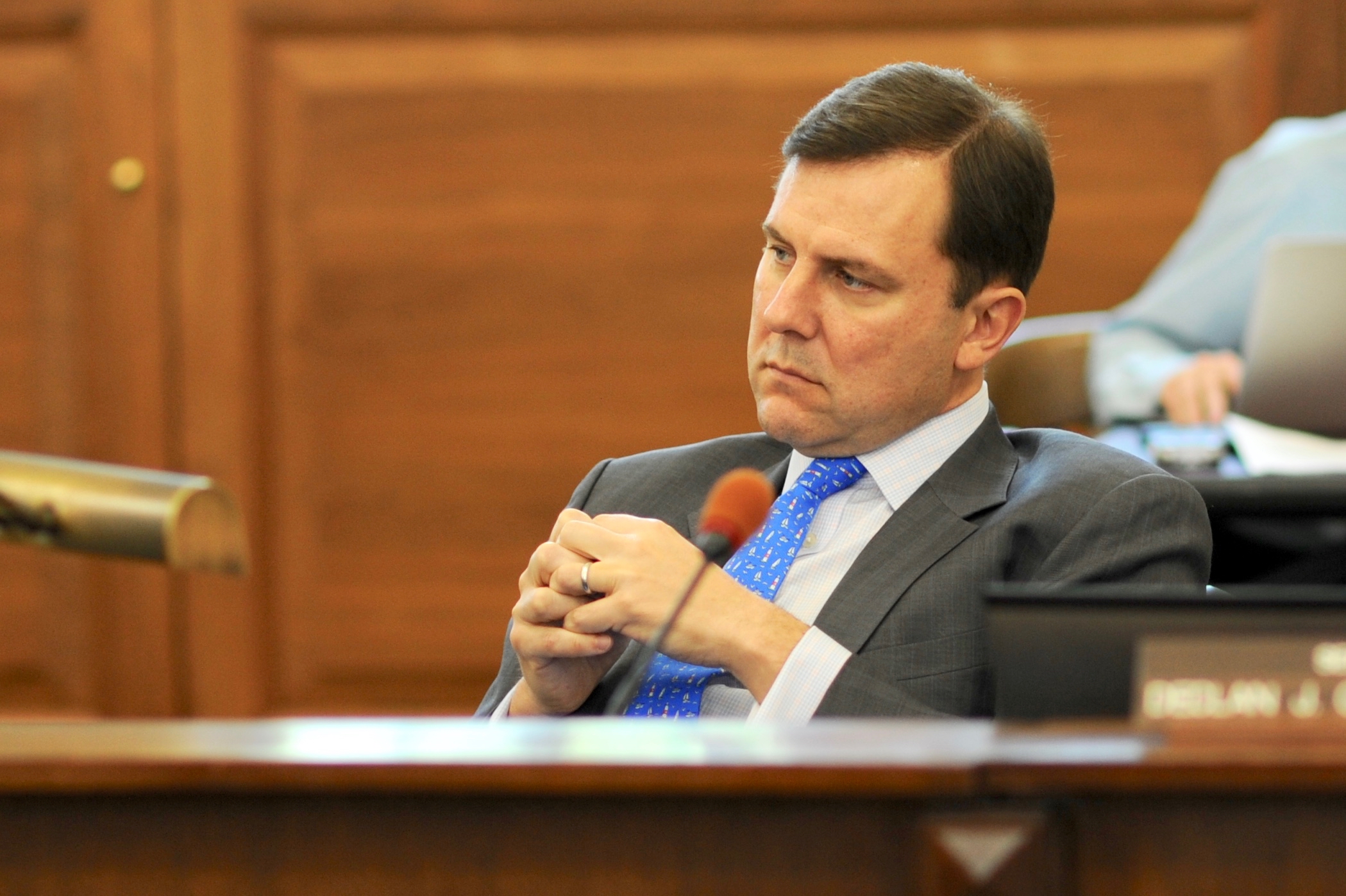 For a notable minority of prominent Republicans, including former Jersey Governor Christie Whitman, the RNC calling the Trump insurrectionist push “legitimate political discourse” was something of a last straw in the far-right takeover of their party. Speaking up against the RNC move, Jon Bramnick, who recently took over Kean Jr.’s old seat in the New Jersey State Senate, called standing up against the RNC move a matter of winning “the trust of the majority of voters in New Jersey.” Marc Racicot, an ex-chairman of the RNC felt compelled to publish an open letter to the current chair stating his own objections to “protect our democracy and way of life.” [1]

Political analysts have not been entirely surprised by Kean Jr.’s posture of silence on the RNC’s pro-insurrectionist move, since his 2022 Congressional election campaign kicked off last summer with a fundraiser highlighting the House Republican leader Kevin McCarthy, who prominently led his members to vote against certifying the 2020 elections on January 6.[2] McCarthy would expect Kean Jr’s vote to become House Speaker in the event that Kean emerges triumphant in his race for Congress and Republicans gain control of the body. Moreover, before he goes up against Tom Malinowski this fall, Kean Jr. will have to face at least five Republican primary challengers, some of whom will undoubtedly be making absolute loyalty to the Trump big lie of a “stolen” 2020 election a key issue.

Kean Jr. is counting on the Trumpist hardcore of the Republican Party to see him as one of its own and counting on low information voters among the rest of the electorate to believe that with his family name, he must be carrying some honorable political genes. As to the latter, political DNA just doesn’t work that way.

Mark Lurinsky has been an activist on matters of public policy since 1968.  He is currently a member of BlueWaveNJ’s Electoral Reform Working Group and is co-chair of the Healthcare Committee.

[1] Among the national and New Jersey G.O.P. luminaries who also spoke out against the RNC resolution this month have also been former Governor Chris Christie, Senate Minority Mitch McConnell, and Leonard Lance, the last Republican to hold the NJ-7th Congressional Seat.

The RNC’s defense of the capitol insurrectionists came in a resolution to “censure” the two Republican reps participating in the House investigation which they have repeatedly attempted to malign as “partisan”. The House Select Committee to Investigate the January 6 Attack on the United States Capitol, whose most recent accomplishments have included issuing subpoenas to 2020 fake “alternate” electors in seven states where Trump lost the counted and certified vote, was created last July after U.S. Senate Republicans filibustered and blocked an agreement to create a commission modeled after the blue ribbon 9/11 commission of two decades earlier.  Currently Representatives Liz Cheney and Adam Kinzinger are the only Republicans now participating.

It’s worth noting that the chair of the 9/11 commission, 86-year-old Former Jersey Governor Thomas Kean Sr., should not be confused with his son on this issue.  The ex-governor has left little doubt about who bears responsibility for the lack of broader Republican participation in the investigation when he told the Guardian last May “there was no real, public reason for turning it [the originally proposed commission] down. I guess some people were scared of what they’d find out.”

[2] The direct and indirect money Kean, Jr. may expect from McCarthy is undoubtedly extremely significant. Just after New Year, the McCarthy-aligned “Congressional Leadership Fund”, a group that spent $2.5 million on his behalf in 2020, named Kean one of its first eleven endorsees of the election year.  It’s anticipated too that the National Republican Congressional Commission [“NRCC”], in which McCarthy also has an outsized role and which spent $2 million for Junior last time, will similarly give generously to support his run this time. Among the notable contributions of the NRCC to Kean Jr. in 2020 was a malicious “four Pinnochios” cable TV ad, retweeted by Kean Jr.’s campaign manager, falsely alleging that Tom Malinowski “supported sex offenders”.