Late Sunday night, President Donald Trump shocked the nation by suggesting on Twitter that he may shortly reassess encouraging the social distancing measures meant to prevent the spread of the COVID-19 virus, measures that only became widespread a little over a week ago. He argued that the economic impact of the various emergency measures could “be worse than the problem itself”. On Tuesday he suggested that the U.S. economy will be “open” by Easter Sunday.  Media reports suggest that influential members of the Trump administration are now prioritizing the concerns of certain corporate entities over the consensus advice of public health experts inside and outside government who have been adamant that more time is needed and many more resources have to be made immediately available before we can begin to consider relaxing any containment measures.

President Trump needs to be reminded: everyone’s life now depends on listening carefully to the science.

While COVID-19 may bear some similarities to past respiratory disease pandemics, it is a new virus. A lot is still uncertain, but it appears to be many times more contagious than the ordinary seasonal flu, spreading from each infected person to at least 2.5 other people if no containment measures are taken. Without a vaccine – something that’s at least a year away under the most optimistic predictions – it’s also many times more deadly, potentially killing many hundreds of thousands or even millions of Americans. The number of active cases in the U.S. is rapidly approaching that of Italy, whose healthcare system has been overwhelmed, already resulting in more than 7,500 deaths.  Unfortunately, the intolerable lack of available tests in our country means that we don’t have a clear idea of how many in the US have been infected by the virus. 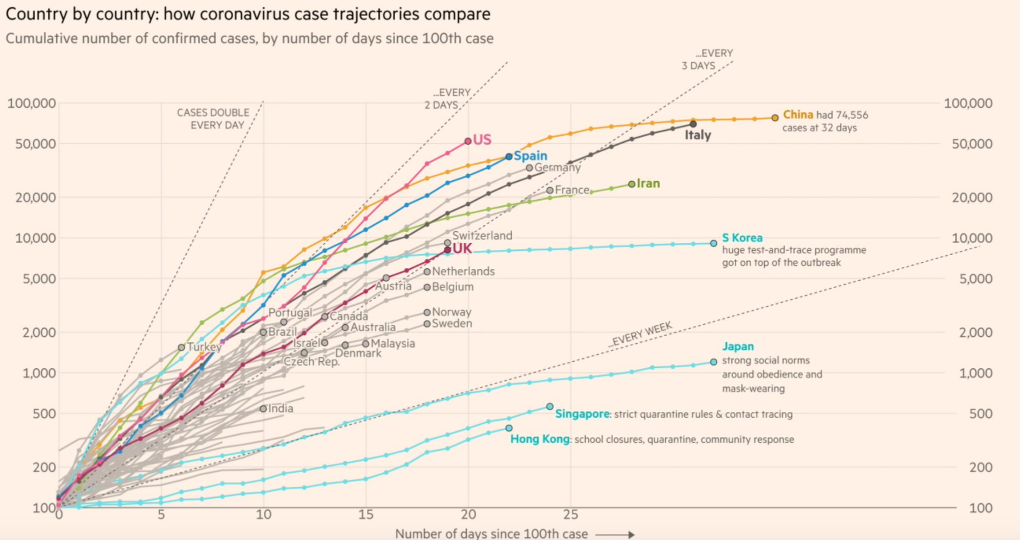 In certain states, including New York and New Jersey, many hospitals are currently struggling to treat the influx of virus patients, and some healthcare workers, without adequate personal protective equipment, are becoming ill, limiting our ability to treat future patients.  It’s still not clear when the necessary quantities of N95 protective respirators for health care workers or ventilators for critically ill patients will be available.

“Flattening the curve”, as it’s been explained by the experts, is the name of the game. This means that it’s not so much about preventing people from eventually getting sick as holding the line on how many people get sick, and how quickly, so that our hospitals, doctors, nurses and other professionals can keep up with the number of ill people who need timely treatment. This can reduce the number who may die, either from the respiratory virus itself, or from other illnesses and accidents that can’t be attended to in the midst of the crisis. 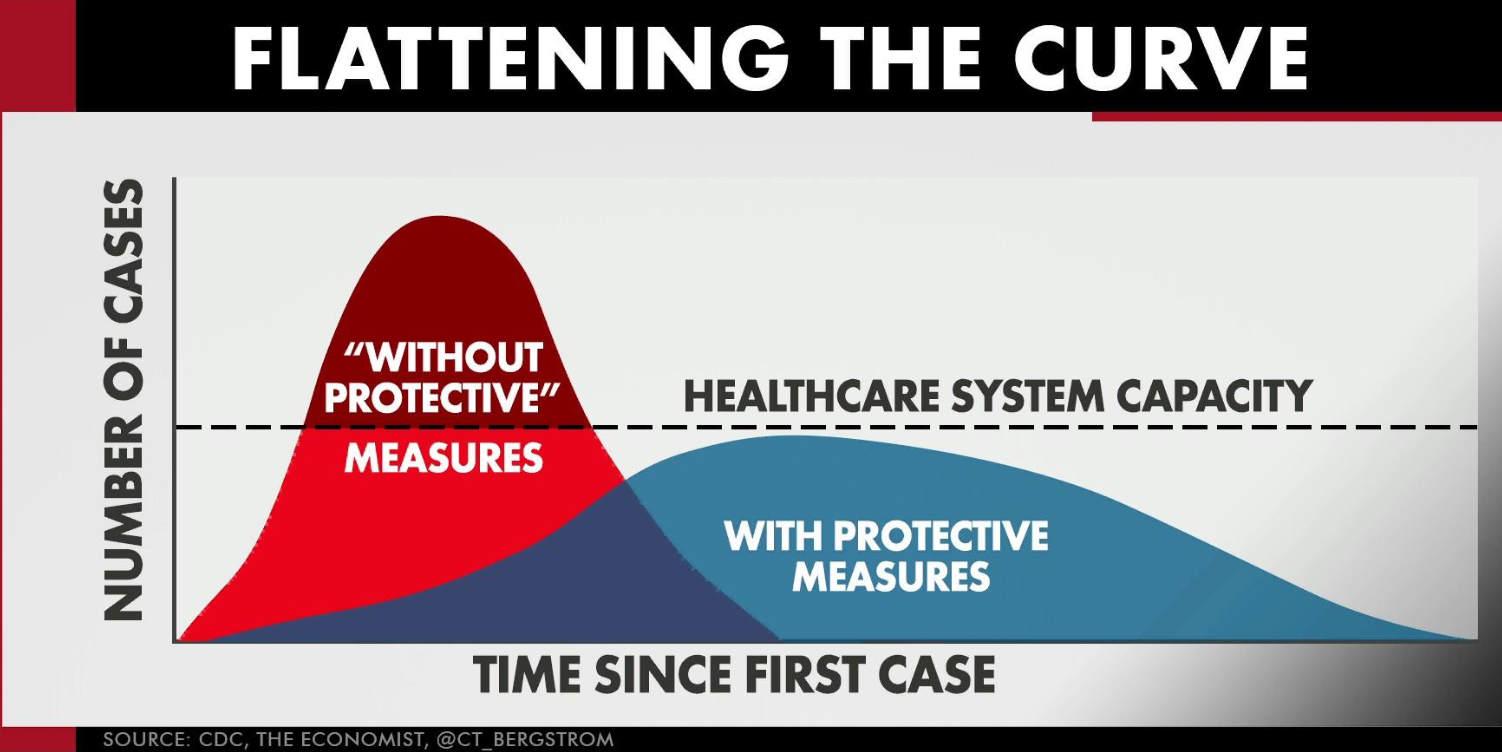 Social distancing, which only began in our country 7-10 days ago, is being carried out inconsistently and haphazardly, with some areas of the country taking no measures. We have seen the increase of infections grow exponentially in some communities, but we haven’t seen the rate of new infections fall anywhere yet, so we really don’t know how effective we have been at containment. Because of the shortage of testing, we can only say that the virus is rampant and far from contained.

This shouldn’t be a partisan issue. Everyone is concerned about the economy, too. But as economist Jason Furman of Harvard has pointed out, “The thing damaging our economy is a virus. Everyone who is trying to stop that virus is working to limit the damage it does to our economy and help our eventual rebound. The choice may well be taking pretty extreme steps now or taking very extreme steps later.”

Please listen, President Trump.  Many lives are at stake.